Hair: long hair, Half pink with white streaks and the other half brown

Eyes: One Pink and the Other brown

Body Marks (scars, Tattoos): Scars all over her body due to augmentations 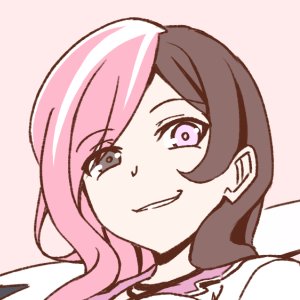 Casey was born on Parable in 2531 alongside one of the members in Cerberus named Reed Unlem who she had a very close relationship with. Her early years consisted of a mostly normal life, She trained with Reed in melee weapons and hand to hand combat to combat her peers who looked down upon her. At the age of 18, her planet was taken over by the URF and most people in her town died except for her and Reed. Casey was taken by the URF and was augmented to be stronger and faster but ended up losing her voice entirely after. At the age of 21, She was able to escape the facility. She later became a mercenary and under the command of her director was sent to the Revival station.
​
Last edited: Sep 14, 2018
You must log in or register to reply here.
Share:
Facebook Reddit Pinterest Tumblr WhatsApp Email Share Link
Top