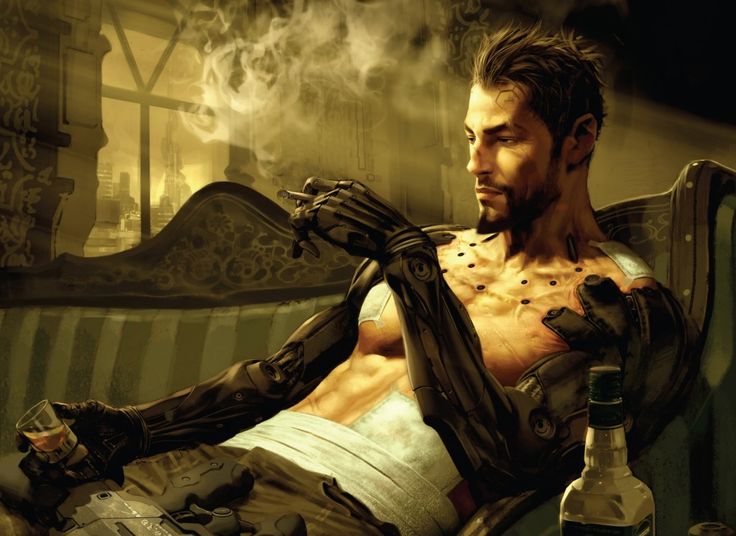 Affectionate: [Carol and Jason Grayson] "They were both such a pain to handle when they were young but they're my children I love them but I just wish I can see them again....I miss them..."
[Veronica Grayson]-{Deceased] "She was the woman I loved she took care of the children when I left to fought and she was killed because of my stupid fucking decisions I should of retired early...I never should of left her....

Respected: [Sonio] "The bastard helped me back when we were in the alliance we fought together like brother in arms I'll fight by his side like we always did back then"

Quotes: "Try Shooting Straight next time."
"If at first you don't succeed, call in an airstrike."
"When you men get home and face an anti-war protester, look him in the eyes and shake his hand. Then, wink at his girlfriend, because she knows she's dating a pussy"
"Its like my General first said and last said "They couldn't hit an elephant at this dist..." Never stand on a high open ledge when the enemy is firing...."