you thought I was gonna make a dossier

nah that's no fun and takes roleplay out of character
Hey hey everyone welcome back from commercial break here at “Everything Earth”, the number one podcast right after the actual number one podcast on the internet. As of recording it is currently 20th of februrary 2187 and if you’re still up listening dAM you better not have work in the morning because with how late it already is, we’ve decided to have our finish segment be a little bit different today. We have been approached in the past about talking about people in a praising way, like politicians and such. But a family named Jones have been really pestering us and spamming the donation button on our site to get us to cover this one particular indivisible who now that I’ve heard his story- ain’t too shabby of a story. Let’s talk about a potential hero you probably never heard of.


Considering some of the big names we’ve talked about before, we will surprise you with a mild man you would not know about otherwise. His full name today is Donny Barnaby Jones. He was born Donny Barnaby to a poor family on Earth and not only were they poor, they had awful habits. Despite this: Donny remained mostly out of the light of the local law enforcement that knew his name despite not being ever charged with a crime, mostly because of his parents and brothers with the same last name were causing quite the stir in the city. He lived without a record until he was caught with a knife to a dead domesticated animal, I think it was some sort of big dog, and a neighbor of the Barnabys reported it. Barnaby was taken by the police and charged with abuse, and made a solid case- as much as a young teen can- that the animal was roadkill and dead already. In the end he was sent away for juvenile trial.


In the courtroom he was eventually acquitted of a crime. The clerk in the courtroom was a older man with a family already and heard everything detail of Donny’s living with the Barnabys, as of his job. He went to Donny’s residency in the slums of the city where he saw firsthand the shitty treatment the Barnaby kids had, and despite the poor funding to education that his district had and lack of good parenting- Barnaby tried his best in class. The clerk reached out to adopt Donny into his family and was now Donny Barnaby Jones.


Donny spent his remainder of his childhood uneventful, spending his highschool years with a ever increasing GpA despite the fact he chose and aimed to enroll in tougher classes every year. His new family was supportive and egged him to try sports, where he found solidity in playing basketball in the summer season and long distance running in the winter season. I don’t think I’ve mentioned it, but Donny’s really short and it sticks out to me that he played school basketball. From what I’ve heard he’s simply really fast and well coordinated. Short people are the worst to play basketball against, they dribble so fuckinf low to the ground you can’t ever hardly touch it.


After graduating at a young age- I think he got his credits to graduate around 16 or 17, Donny probably could’ve gone to a upper education like university but from what the Jones families submissions to us say on his life story, he felt like he owed something to everyone. Donny enlisted to the military and spent terms mixing in training between combat medic schooling and marksmanship. He served a few of his years in the field, where he spent most of it fighting pretty much organized bands of terrorists and pirates.


He left after serving with a solid dossier on his record and a high NCO rank. With his benefits he paid for his own college education. In his own words: “never leave your objective in another’s possession.” What exactly was his objective? Well he spent his late twenties taking classes on medical practice while working night times as a paramedic. Although never specifically mentioned it was clear in his actions that he was interested in something medicine related. He would earn his degrees and be left looking for a stable career.


Donny opened a small practice in his hometown, which was small and not very busy from what I’ve heard. It was later raided a few years in when the magistrate of his district put out an arrest warrant for Donny on account of being a key figure in the local organ trade. His family that put in this submission seemed to forget to mention the charges, which we found on the public records. He was charged with organ trafficking and in the footnotes it brings up the possibility of murders to acquire the organs that were allegedly moved in from contacts in third world areas he met during his time serving.


The charges are still current, although he has not been taken in custody. According to what his family says: He is currently stationed above a private star ship, and the family gives us accounts that he is insisting his career in space is focused on the good of mankind from scientific research in deep space to fighting pirates or worse, reapers. Good luck to you Donny.


That’ll be the last segment tonight
​ 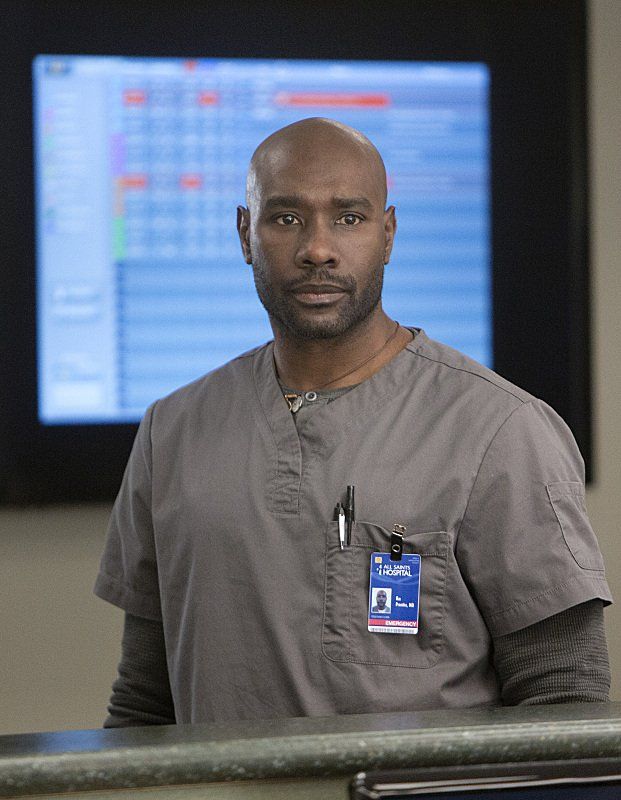 I may be convinced to make a dossier; but, relationships is definitely too far

barnaby jones said:
ah I mostly talking about as it really allows people to get a indepth look at my character without properly roleplaying with them and it also makes it a social issue as people step forward and want to get to know your character soley to see something written about themselves on the "relationships" section

I may be convinced to make a dossier; but, relationships is definitely too far
Click to expand...