Silver's Father (Father's Name Classified Mother Unknown) (Who is a very eccentric genius) kept Silver locked up in a dungeon hidden underneath their abode. For Silver was abandoned as an infant at least that is the assumption and, was taken by a Brute by the name of Classified. Classified out of an undying hatred for him tortured Silver nightly. With the planet in a state of constant civil war one day, an organization of brutes broke into the dwelling place of Classified & Silver capturing Classified and shooting Silver clean in the head, through his left eye. Silver was later found to have survived though, he was left half blind, but managed to escape the planet on a Mercenaries ship. The Mercenary organization known as the (Classified) they started grooming Silver to be a genius. Silver was later gifted an experimental eye (parts unknown) to make up for the one he lost. This new eye not only made up for Silver's left eye but increased his aim and intensified his perception.Silver was part of a hostage situation early in his time with the Mercenaries in which his mentor was killed; by Silver after finding out that they used Silver as a human experiment to test out the eye's effectiveness in combat. They were planning on from our intel to sell it to the highest bidder. So the story goes Silver crushed his head in with his bare hands and has never been the same. Silver later met up with the Hearts Of Jiralhanae and got recruited as part of their elite squad known as Trauma. However the event from his past always forces its way in somehow, often in the form of night terrors. Silver now works relentlessly ensuring that he becomes a force to be reckoned with and bring HONOR, POWER AND, INTEGRITY to the Hearts Of Jiralhanae.

Chapter Log #1 (HOP Helmet)
On a mission to a planet invested by the HoP Silver entered a facility located underneath the planets surface upon entering his fellow allies were ambushed as well as Silver. Having to fight through waves of these relentless Brutes, Silver and some of his allies entered a n air pressured tunnel. Upon the tunnel opening up blasts of explosion's bombarded them, many died in the blasts. Silver ended up sniping one of these Brutes through the skull with him beam rifle. Proud of his victory over the Brute Silver took the helmet home to the SoS/HoJ planet with him to remember His victory over the Brute that tried to kill him...and failed like those before him.

Chapter Log #2 (Death Of -Classified-)
Recent news of Silver's father passing away has hit him hard! In an ironic and twisted way Silver was beginning to forgive his father for the past and work together to become stronger. Recent reports however have led to believe that Silver has begun building a memorial for his fallen father. After recovering his Fathers iconic shield and doing some minor adjustments (smelting down the materials and creating a new version for himself), ..........ERROR!!!........... ERROR!!........... ---CLASSIFIED---. Silver has been trying to investigate his fathers passing, any further information on the matter is unknown or yet to happen. 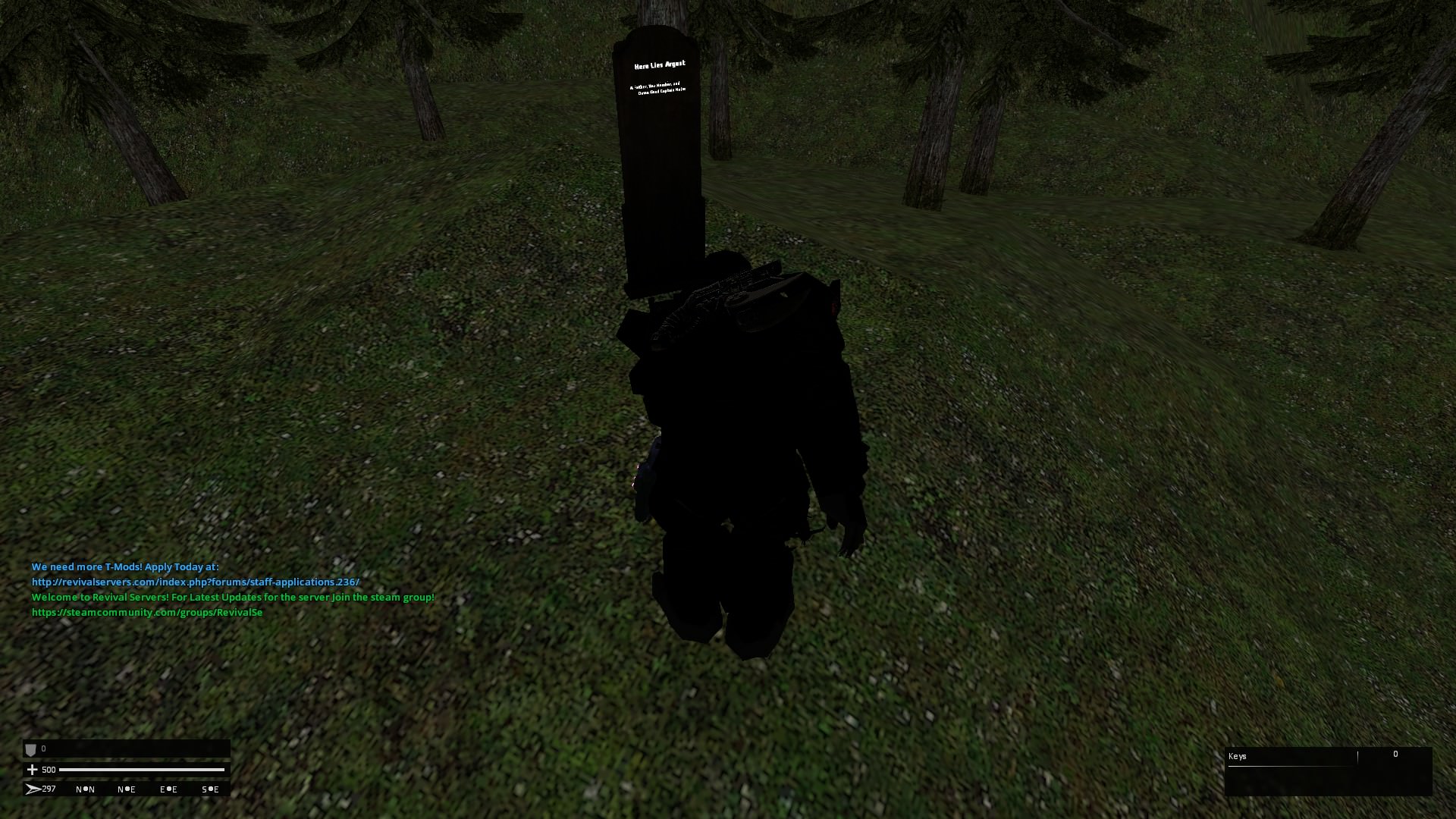