Sloan Harken - Ain't Nothing But A Heart Ache 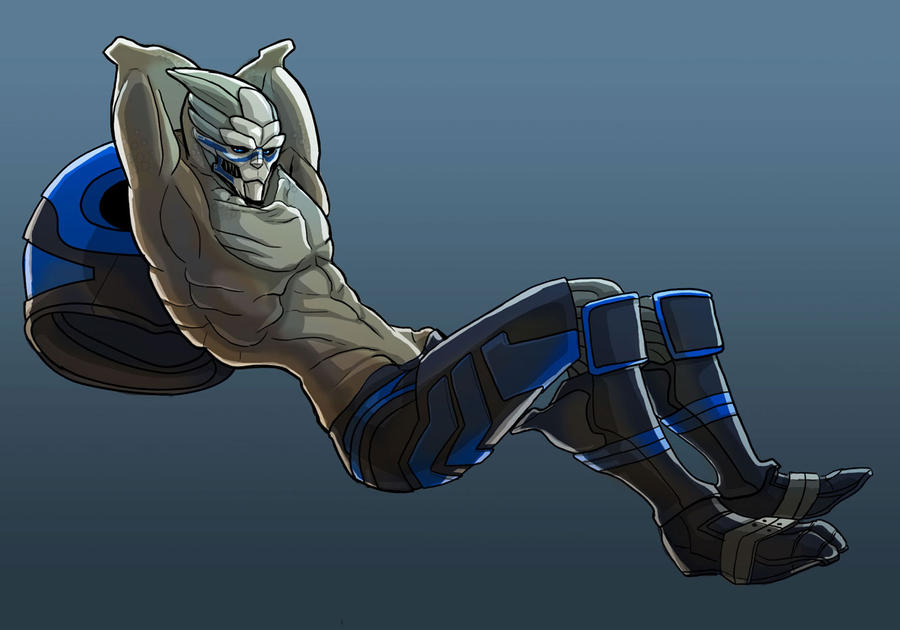 buttercat said:
the Junior NCOs seem to be the only hope.
Click to expand...

I should fucking ban you for this

Vicious said:
These are dossiers.
Fuck off c:
Click to expand...