Known Backstory-
The Jarilhanae colony of Lok'Nar a planet hidden during the Human-Covenant war, Zeratul was only 2 months old when his father was shipped out to fight in the war, but his death to this day remains uncertain. At the age of 17 Zeratul now a educated and bright student was accepted into the Jarilhanae militia academy where he was trained to be a combat engineer.

Status in the Militia-[Resigned]
Last recorded rank in the Militia: Major
Incident- 2546, Zeratul, now leading a team of combat engineers was doing training exercises before he was called by his General for a briefing. The briefing said that a team of Jarilhanae discovered a cave with creatures no Jarilhanae could imagine, Zeratul and his team were ordered to make fortifications at the nearby War Camp Ack'Mar. Twenty hours after setting up fortifications a regiment of 200 brutes and 30 wraiths were sent to the War Camp to prepare to assault the new enemy which at this point killed and slaughtered villages at an alarming rate. After the regiment went to the attack point all Zeratul could hear were explosions from the wraiths, more time passes and the explosions stop. Twelve hours go by and brutes from the dispatched regiment frantically came back with spikers and carbines firing as they ran and wraiths driving or crashing into trees or rocks. This is the point were Zeratul sees the creatures, to his description he saw them as horrifying and nightmarish. After just Ten minutes of slaughter of Zeratul's team and the retreating regiment Zeratul was it by a falling support beam and was knocked out for five days. Six days after waking up Zeratul traveled to villages and the nearest city to only see them swarmed and ruined with only few resistance. Zeratul then decided to try and get to the shipyard to see if it was intact and had a ship capable of jumping from the system or at least radio for help, to his luck he finds a transport ship capable of slipspace. Five hours after launch Zeratul reached the atmosphere and radio'd for assistance, thankfully the nearby HoJ ship N/A was there on patrol when they picked up the signal and transported Zeratul to the medbay.
Picture of the creatures: 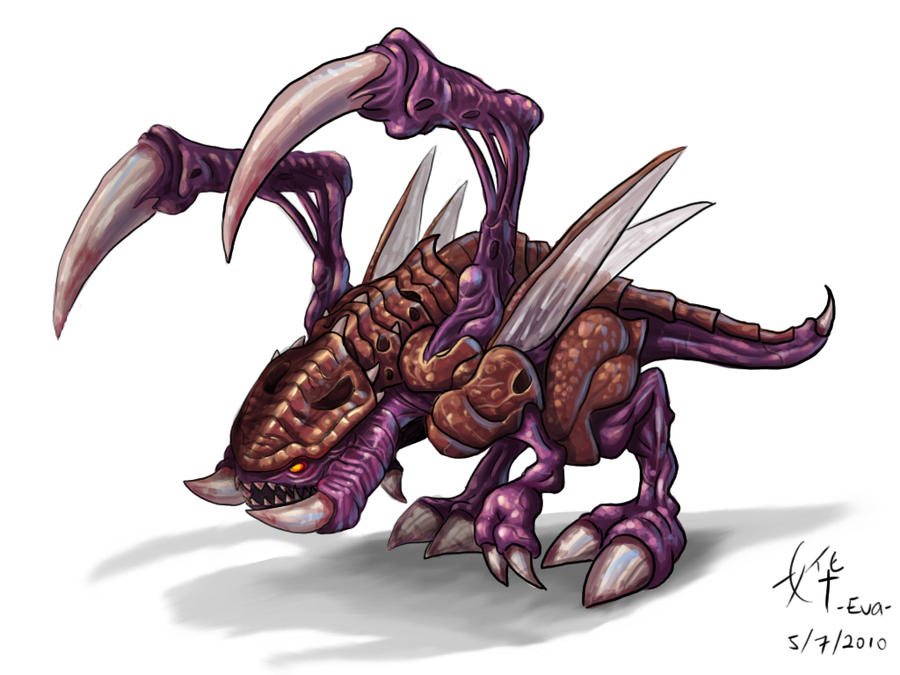 You should probably add the ppl's ranks to the associates. Atleast Ponk and I

i put what i want >:C i smite you wit new hammers

"Let go, and be drowned"

*Frost hands you a waffle* (add me Reeeee)

I legit forgot. U gotta update my status to KIA